February, 2016 - Issue #1
A flexible TTO is a successful TTO
Are TTOs too process driven? Do fiscal and physical (staffing) constraints impede flexibility? 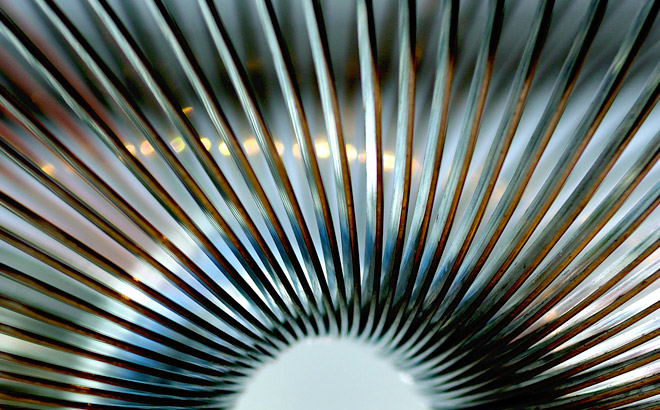 TTOs face a perpetual dilemma: how to be process-driven, to be fair and efficient, in the face of the wide diversity of commercialisation opportunities faced. The ability to be flexible helps in the selection of projects to support, and in reconsidering previous selection decisions.

One such example is Yaqrit Ltd, a spin-out company from UCL which is focussed on therapeutics, diagnostics and biomarkers for serious liver disease. The company has raised £2m in a series A round, including funding of c £700,000 from UCLB PLC, UCL’s commercialisation company, in the form of a convertible loan and a cash investment.

Initially some of the IP now in Yaqrit was owned by the researcher, a clinician and liver specialist, as UCLB had taken the decision not to commercialise and so had re-assigned the IP to the academic personally. At the same time the UCLB had retained some IP and was actively commercialising this along a licensing pathway. The researcher wanted to set-up a company around the IP, to pool his patents with those that UCLB was commercialising. In addition he had access to a pool of HNWIs in India, with whom he’d already discussed his spin-out plans, as well as applications pending for significant grant funding for research programmes directly relevant to the product portfolio.

UCLB’s initial stance was to facilitate the company but not to invest or to provide any other services for it, however, in the end it provided £340,000 as a convertible loan, and followed this with a further investment as part of the series A round.

Medical devices are not the usual bread and butter of a TTO for a research-intensive university in the life sciences – that is generally therapeutics, diagnostics and biomarkers.

However, UCLB has a project management team, with regulatory expertise and so has established a track record in this area. Anti-DVT compression socks were developed by vascular scientists at UCL, but the IPRs in these could not be protected by a patent, and design rights would also have been difficult to obtain. In the end, the socks were protected using the university’s trade mark, and the trade mark rights were licensed to a manufacturer who also obtained a CE mark.  After some initial teething problems, most occurring around inappropriate use of the marks and packaging (which needs to be tightly controlled, both in respect of the trade marks and the CE mark), the socks now generate around £300k per annum for UCLB.

Both of these examples carried risk, in the first case, because the venture may have failed and UCLB had already decided that much of the founding IP was not attractive commercially to license, and in the second case, using the university’s trade mark for a commercial endeavour. However, the risk was successfully mitigated and were arguably outweighed by the rewards.

Anne Lane, Director, UCLB
Anne has a PhD in medicine from UCL and an Executive MBA from Molson Business School, Montreal. After research at UCL and Harvard Medical School, Anne worked for RTP Pharma Inc in Montreal, out-licensing and preparing valuations of the company’s portfolio for public listing. Anne joined UCL Ventures in 2000 and acted as consultant for the National Transfer Centre in the US. She is now Executive Director of UCLB, acts as Director and interim CEO on several of UCLB’s spinout companies and oversees the company’s licensing activity. Anne is also a member of the Licensing Executives Society (LES) and is on the committee for the Intellectual Property Lawyers Organisation (TIPLO).
Share this article